Digital downloads are only available for Canadian residences. Check the box below to confirm that you are from Canada. 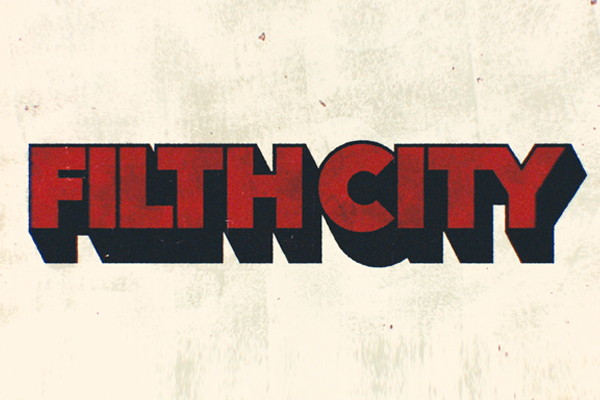 When a mayor running for re-election is caught on video smoking crack, he battles the press, politicians, cops and criminals to keep it out of the public eye. Inspired by Series Logline: true events.

Have a redemption code? 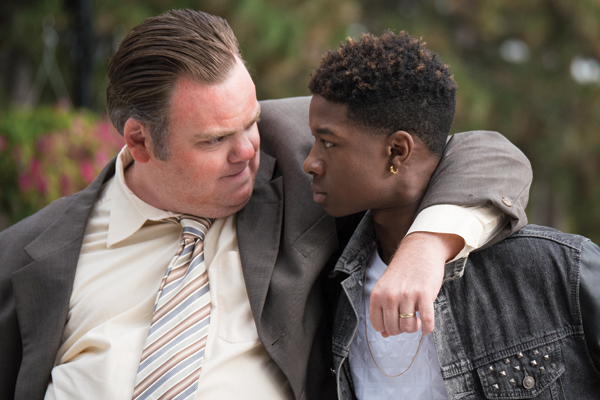 Chapter 1: Crooked as a Bathroom Rug

After a routine drug bust, Drug Squad officers Coke and Kapowski get a tip that Mayor Tom Hogg was caught on video, smoking crack. Hogg and his associate Emmett Lawson try to buy back the video from a crack dealer named Smush. But when Coke and Kapowski crash the meet, all hell breaks loose. 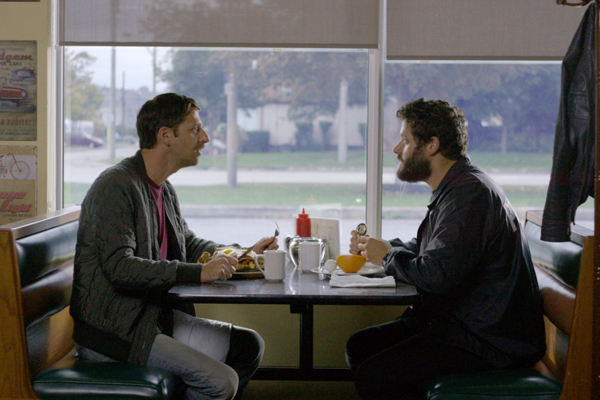 Chapter 2: Don’t Say Anything to Anybody

In the aftermath of the botched crack video deal, Coke and Kapowski debate whether to come clean to their boss, Lieutenant Diaz. Meanwhile, Hogg and Lawson go after Smush’s girlfriend Monica. 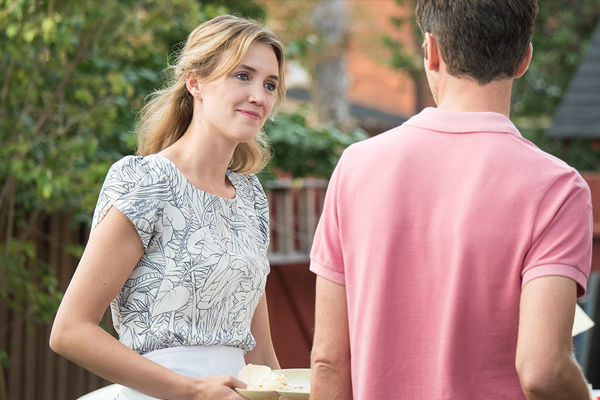 Chapter 3: I Bet That Hurt

Coke hosts a BBQ for the department, but the fun party vibe is rife with secret tensions. A duplicitous Diaz tells Coke not to worry about the incident with the Mayor, and Coke and Kapowski get up to their old tricks, pranking a rookie drug squad office,r Dennis D’Amato before his first raid. But when the prank backfires, they walk right into Diaz’ trap. 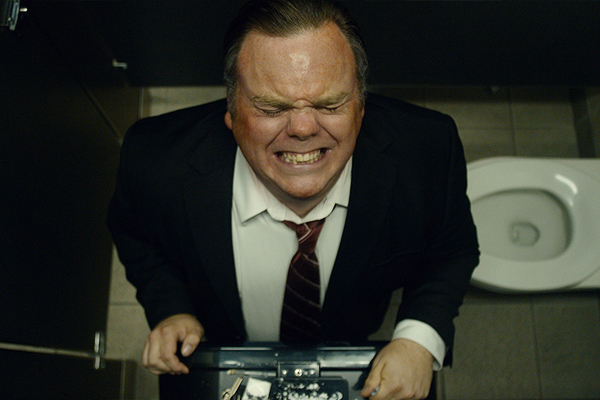 One month after the tragic events of the crack raid, Kapowski is off the force, and out for revenge. He reconnects with D’Amato who is now homeless and hooked on crack, and they agree to work together, to try and take Mayor Hogg down. Meanwhile, at a ceremony for The Mayor’s pet project, Bowlopolis, Hogg can’t control his urges around his opponent in the upcoming election, Eve Knight. 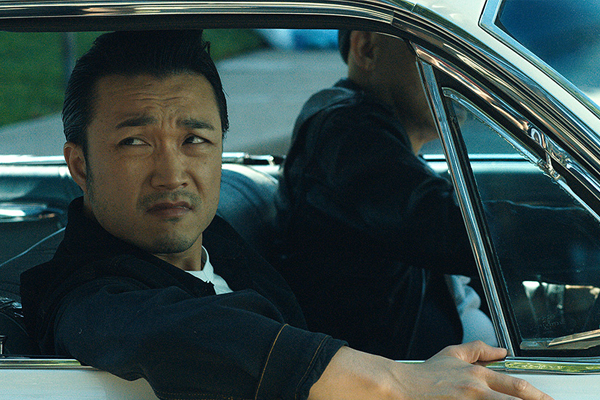 Chapter 5: Back To Work

Reporter Myriam Keen breaks the crack video story and it attracts the attention of local Triad boss Rocky Fang. Hogg faces heat from the press and Lawson tries to keep a secret about Eve Knight from his boss. Monica, on the run and out of options, takes a big risk. 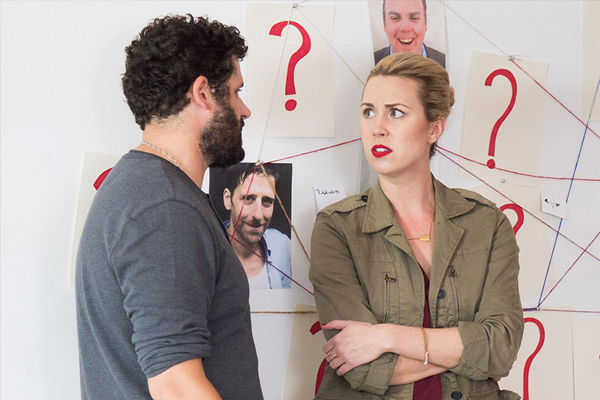 Kapowski and D’Amato run surveillance on cop killer Diaz and are disturbed at what they see. Meanwhile Lawson, still in search of the video, starts to spy on Myriam Keen. When Myriam teams up with Kapowski and D’Amato, she reveals that she’s spoken to Monica, who wants to make a deal for the video. Kapowski enlists Captain Schultz and Myriam arranges the meet with Monica. What they don’t know is that Lawson is listening, and the clandestine meeting turns into a wild shootout. 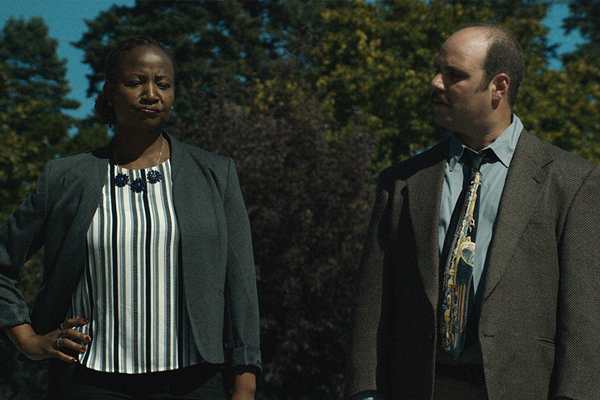 After a close call, Monica seeks help from gangsters Juiceman and Pinky who persuade her to sell the video to the Triad for big money. Hogg continues to fend off crack video allegations with the help of crooked Police Chief Roth. In an effort to deflect from the growing scandal, Hogg agrees to meet with garbage union boss, Gerry Popadick, which only leads to more complications. 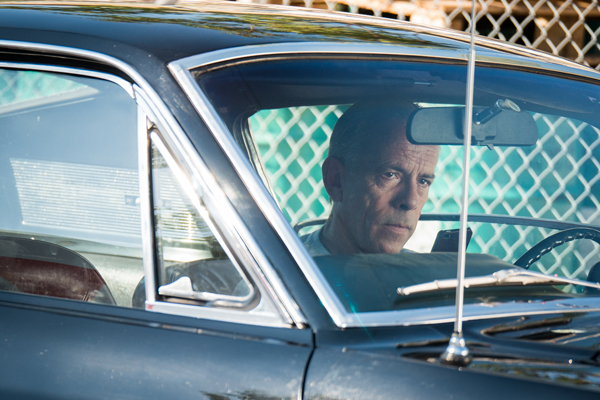 Chapter 8: I Was Not Expecting That

After discovering that his lover Eve Knight is colluding with the Triad, Lawson breaks the news to Hogg and gives him the location of the video. While Hogg’s henchman Diaz closes in on Monica, Kapowski and D’Amato close in on Diaz. Now it’s a race, to get to the video. 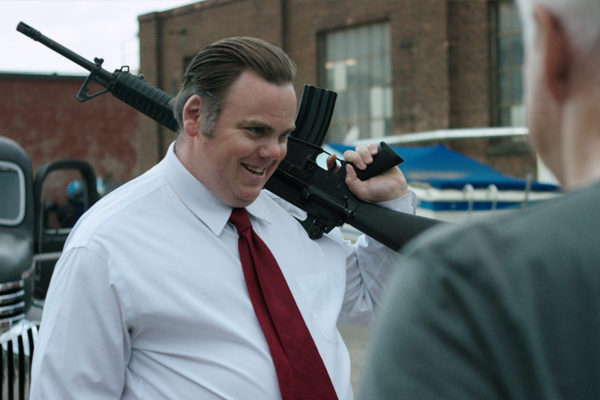 Chapter 9: We’re Not Dead Yet

Kapowski and D’Amato try to make a deal for the crack video with Monica, Juiceman, and Pinky, before they sell it to the Triad. Meanwhile Hogg’s gang of dirty cops assemble, with a very special guest, and prepare to raid Juiceman’s house to reclaim the video and destroy it once and for all. 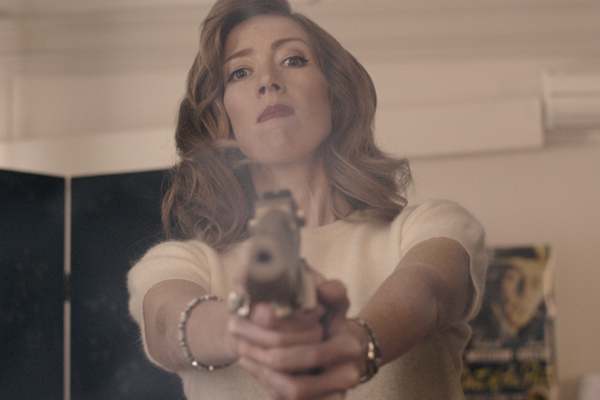 Chapter 10: Top Of The World

With the video gone and the Triad on their way, Juiceman and Pinky feel they have no choice but to rob the Triad, but their plan quickly turns into a bloodbath. Kapowski, Monica, and D’Amato manage to escape with their lives – and the Triad’s cash, but as they plot to retrieve a backup of the video, the Triad dispatches a hitman to track them down. Meanwhile Hogg is back on top, and feeling invincible. 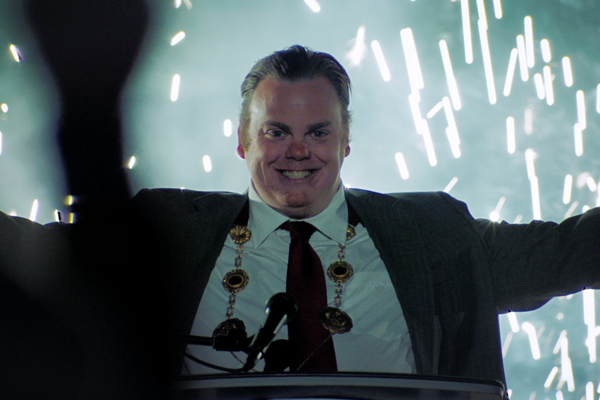 When Homicide Detective Zitt claims to have security cameras from Juiceman’s house, Kapowski fears he’ll be blamed for the bloodbath inside. Meanwhile Hogg thinks he’s being framed by Kapowski and dispatches Diaz to clean up the mess. When Kapowski realizes who really has the security tapes, he has to race to save Monica and D’Amato’s’ lives. 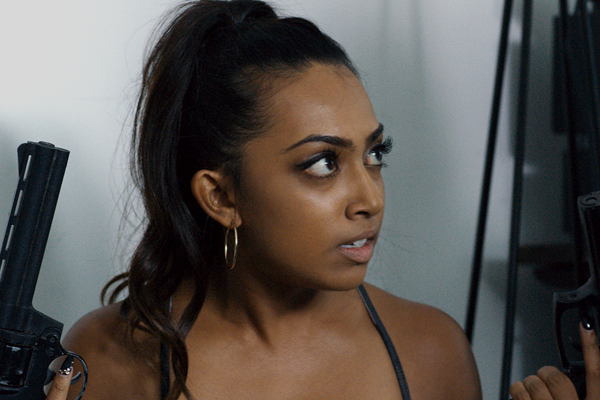 Chapter 12: Get Your Shots

The struggle for the video concludes as the rival factions all meet in a violent showdown. While D’Amato and Monica try to hack Smush’s cloud account to get the video, Kapowski fends off criminals and dirty cops. Monica and D’Amato duel with a cowboy hitman while Kapowski confronts Diaz once and for all. Meanwhile the surprising election results are in and a skeleton in Hogg’s closet comes back to haunt him.